Uncategories Foods that can curse miscarriage in pregnancy

Foods that can curse miscarriage in pregnancy 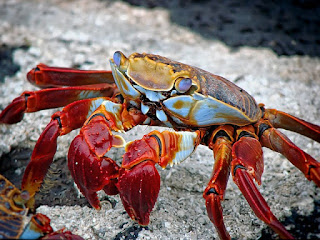 1 Crabs; This great food contains some good vitamins and minerals like calcium. Crabs are also a very rich source of good cholesterol. But it should be eaten with care while you are pregnant because of its rich content of some chemicals and mercury. These chemicals and mercury can curse bleeding in the uterus. If this bleeding is not managed well medically it can lead to miscarriage. 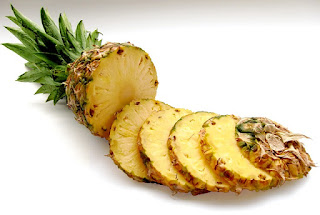 2 Pineapple; I will advise you reduce or even stop the consumption of  Pineapple during the first few months of pregnancy, because of his rich content of bromelain. This compound has the ability to curse contraction during pregnancy by softening the cervix.

3 Aloe Vera;
aloe vera is one of those foods that curses miscarriage in pregnancy. Especially in the first few weeks of pregnancy. I know you are surprised about this with all its health benefits how can aloe vera curse miscarriage? Yes, it is possible because of its rich content of anthraquinones. This a chemical content that can open up the uterus for the miscarriage to occur.

If you are the type that eats papaya with the seed, you have to avoid eaten it while you are pregnant. Because it is rich in some enzymes that can curse miscarriage in early pregnancy. These enzymes have the ability to curse contraction even when the pregnancy is in its early stages.

5 Caffeine; There are many foods and drinks that are rich in caffeine that the pregnant woman can easily get around her. Like soda, coffee,  cigarettes http://yourhealthandmy.blogspot.com.ng/2017/03/health-effect-of-smoking-during.html?m=1 and even alcohol. Consuming these foods that contain caffeine in moderation might not be harmful to the pregnancy but too much of it in the system of the pregnant woman can curse miscarriage, stillbirth, low birth weight etc.

6 Mercury Rich Food
Pregnant women should avoid foods rich in mercury like some type of fishes. Fishes that are rich in mercury are tilefish. shark, bigeye tuna, and even swordfish. Fishes are very rich in nutrients like omega oil that is needed by the baby for its development. But fishes should be consumed in moderation but other fishes that are rich in mercury should be avoided because it can curse a different kind of complications like the underdeveloped brain of the baby, miscarriage, and stillbirth.